Clovis Oncology is a commercial-stage biotechnology company developing precision-medicine cancer therapies and imaging technologies. HDMZ developed an engaging web presence for Clovis, designed to establish awareness of the FAP-2286 development program and the significant potential of targeted radiotherapy. HDMZ planned, designed, developed and launched the FAP-2286 microsite, which features original 3D imagery and visuals. A video was also developed as the main focal point of the site, including interviews with their Chief Scientific Officer as well as the trial's Principal Investigator, highlighting the revolutionary new treatment paradigm for cancer. HDMZ also designed a digital marketing campaign to drive awareness of the site and Clovis Oncology’s commitment to clinical development for oncology.

See More Of Our Work

This is what partners do 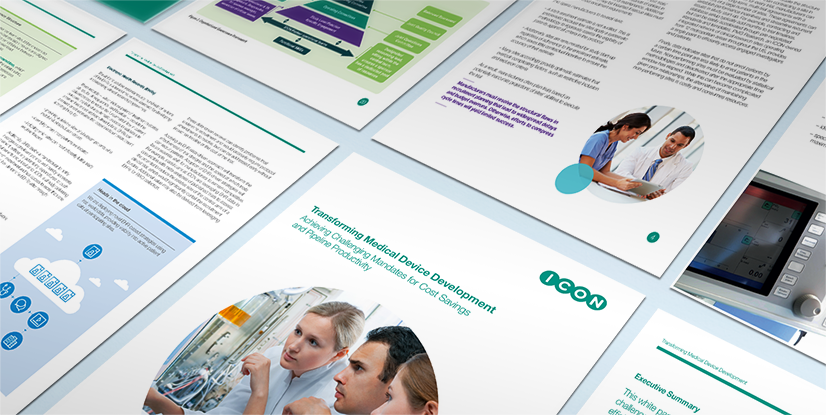 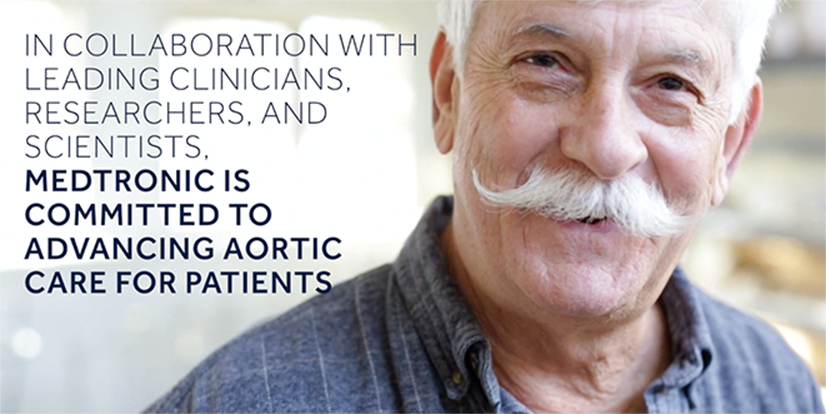 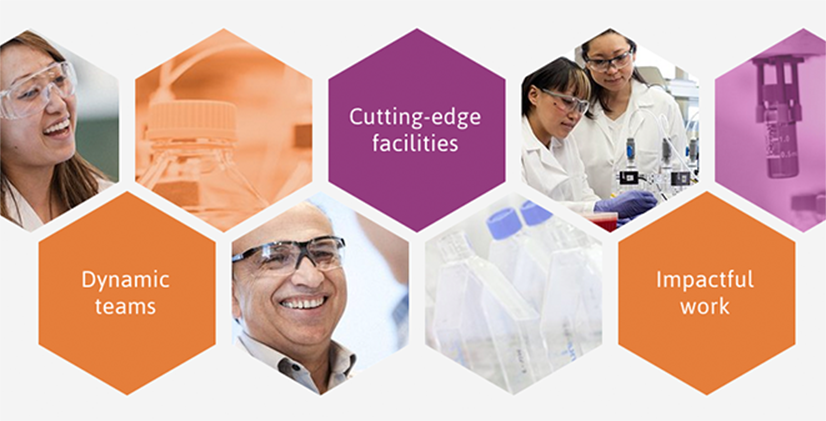 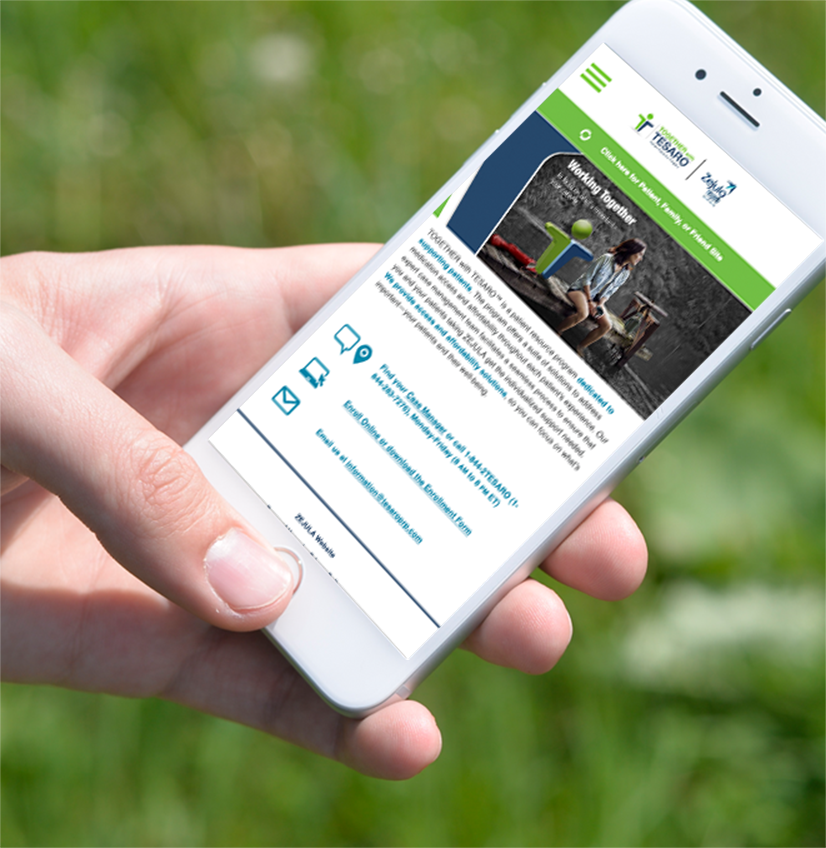 Together, we can make a difference

The world leader in serving science 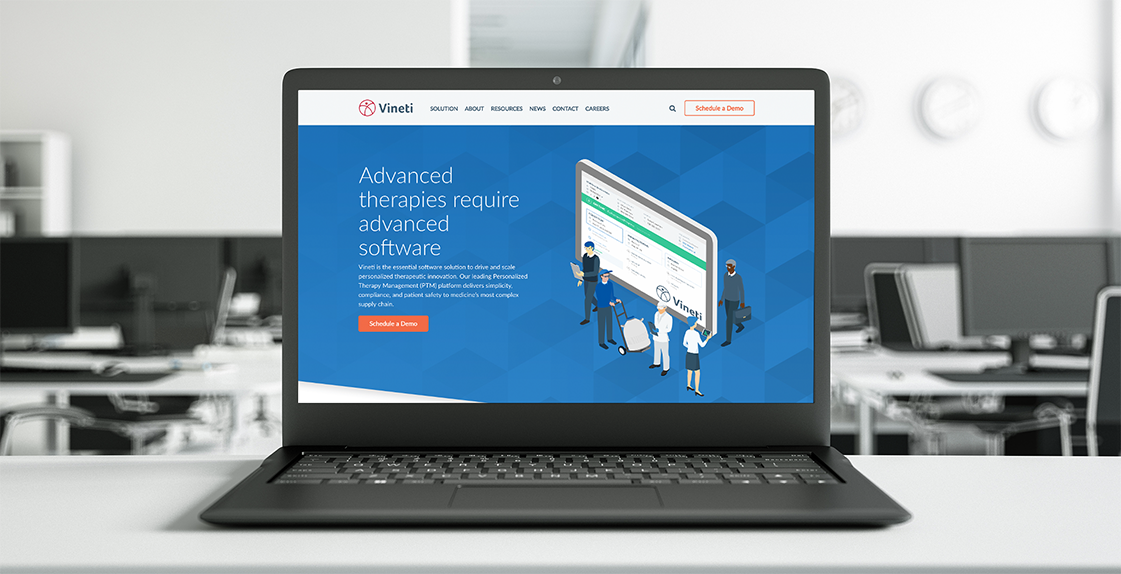