Misunderstood Scientists: What Do They Need?

Scientists and their achievements occupy an ambiguous position in the public mind. They are very often seen as dangerous disruptors of the status quo and traditional belief systems. Galileo, for example, was forced to recant his view that the Earth is not the center of the solar system. Darwin’s theory remains a subject of controversy in some quarters. A few highly vocal and influential non-scientists challenge the idea of global warming.

In addition to an intensified defense of entrenched systems of thought, scientific advances produce intense anxiety and confusion. A key opinion leader of the 1840s said he could not think clearly because the sublime isolation of Walden Pond was shattered by the blast of a locomotive whistle. Others expressed horror that this moving machine was capable of traveling at the dizzying speed of 25 miles per hour. It was not natural, they said.

Furthermore, scientists have not always been viewed favorably in popular culture. Dr. Frankenstein and Dr. Strangelove are iconic figures but they are probably not role models.

And yet, whose voice do we want to hear when we are in a panic? Oil spills; Mad Cow disease; SARs, Pandemics; stem-cell research; irradiated foods; cloning. The names themselves require no description. We hear them, we experience anxiety or worse, and we count on scientists to reassure us that these dangers can be managed or eradicated.

That’s why the only unambiguous statement we can make about scientists is that attitudes about them are ambiguous.

Complicating matters, there is another force affecting the uncertain relationship between humanity and science, the media. With cable news, talk radio and Twitter, facts and rumors circulate at incredible speed, amplifying fear and producing all sorts of irrational over-reactions.

This is not a theoretical matter to life scientists dedicated to making the world a better place. Whether they are academic researchers, applied scientists, clinicians, or oncologists, they are dedicated to their missions, working in isolation and sometimes, in moments of crisis, the subjects of intense scrutiny.

Scientific communications is a discipline that has emerged to help cope with this unsettling brew of confusion, fear and half-truth. Scientific communications fosters education on behalf of scientists, researchers and healthcare organizations. Its practitioners immerse themselves in the details of scientific research, learning how it functions and who it benefits so they can translate sometimes complex concepts into language that explains and informs the media and consumers of media.

Normal curiosity about the latest trends and developments in science requires responses.  And of course life science practitioners want to communicate with a wider audience, to explain their research, attract investors, sell their tools or hurry their discoveries at the bench to the physicians at the bedside. Scientific communications plays a role in all of these situations, finding language that clarifies complicated ideas for interested but less knowledgeable people, language the latter can understand but which does not misrepresent the ideas of the former.

These typical conditions of dialogue between the scientific community and the public are spectacularly intensified when there is an incident or development that poses a real or perceived risk. Without clear information or useful perspective panic is liable to set in. Here’s a good example:

Twenty years ago, the British government revealed that mad cow disease was probably the cause of ten deaths. Within days, this was the subject of discussion on Oprah Winfrey’s talk show, during which a guest claimed that meat produced in the United States could be a source of the disease. Winfrey said, “That just stopped me cold from eating another burger.” Beef prices promptly plummeted, even though there had been no incidents of mad cow in the country.

Here we see the power of the media and its influence on the public, and also, how easily people can be swayed, particularly by fear, especially in the absence of information.

Ironically, more information does not always reduce disinformation. Scientific evidence is usually available to provide perspective. It does not, however, always provide reassurance. Jack Bobo, former Senior Advisor to the State Department on Agricultural Policy and currently Senior Vice President at Intrexon, says the perception of risk is equal to the actual hazard multiplied by media exposure. Bobo calls this “the tweetification of risk.”

How can it be overcome? There are no off-the-shelf solutions to the mitigation of fear.  Fixed beliefs do not always yield to the presentation of data. For some, the greater the amount of data the less the trust. Scientific communications, properly applied, uses narrative (see, https://www.hdmz.com/blog/narrative-marketing-tool-life-science-companies-constantly-forget/) to foster understanding, to put risk in context, to personalize the story, to acknowledge other points of view and express shared goals. 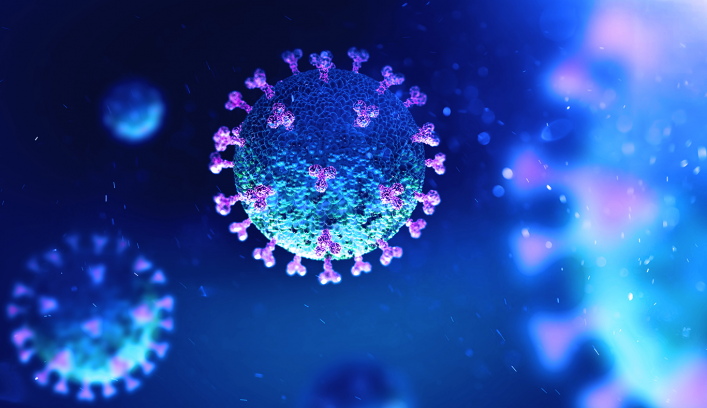 What are our clients doing to help stop COVID-19?